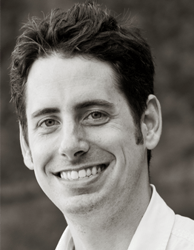 Lucas Carlson is Vice President (VP) of Strategy with Automic Software where he is focused on helping to drive corporate strategy, customer success and support the company’s global expansion. Most recently, Carlson served as CIO at CenturyLink, where he founded and ran the company’s Innovations Lab, responsible for product research and development. In addition, Carlson was Founder and CEO of AppFog, a successful platform-as-a-service (PaaS) company focused on connecting developers with infrastructure and services (such as MySQL, Mongo and Redis).Carlson led AppFog through an acquisition by CenturyLink in 2013. Carlson is also a best-selling author.